Home
Our Services
Our Team 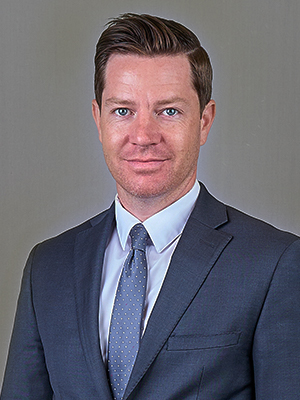 Colin is licensed in Illinois. He has also been admitted to practice on a pro hac vice basis in several states throughout the country, including California and New York. 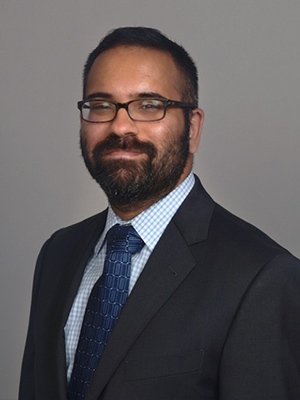 Omar Uddin has a wide background in civil and commercial matters throughout Chicago and the collar counties. He has assisted clients at every phase of trial and appellate proceedings for almost a decade and a half. Omar quickly gains the confidence of his clients through an assertive yet professional demeanor. His practice focuses on Mortgage Foreclosure Defense, Family Law, Criminal Defense, Evictions, Animal Law, and Collections. Having representing hundreds of corporate entities, as well as families and individuals, in areas as diverse as Real Estate Transactions, Community Association Law, and Estate Planning, he helps clients meet their present and future needs.

Omar is a 2003 graduate of the University of Illinois at Urbana-Champaign with High Distinction in Political Science. He earned a Certificate of Law in International and Comparative Law as a graduate of DePaul University College of Law in 2006.